In Partnership with the JCCs of Atlanta, Baltimore, Cherry Hill (NJ), Houston, Indianapolis, Miami, and Rochester, 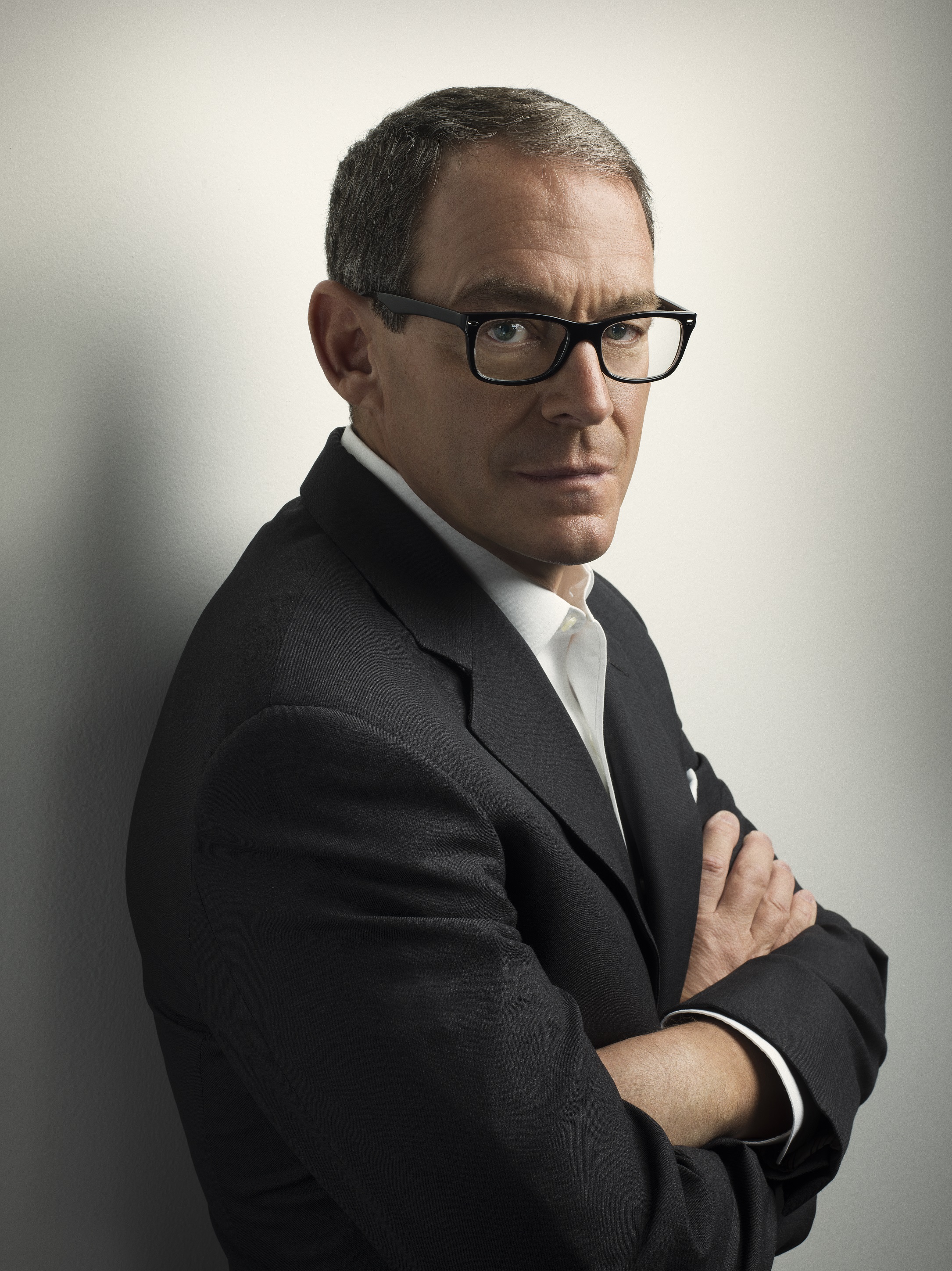 THIS IS A TICKETED EVENT! Book purchase of The Order from our partner is required for one household to receive access to the virtual event on Zoom. Books will be shipped following the event!

PLEASE NOTE: CUSTOMERS WILL RECEIVE THE REGISTRATION LINK TO THE ZOOM EVENT AFTER THEIR BOOK PURCHASE. THIS IS A ONE-TIME USE LINK AND NOT SHAREABLE.

Join us for an entertaining evening with internationally acclaimed #1 New York Times bestselling author Daniel Silva, in conversation with his wife, Jamie Gangel. The two will host a lively discussion about Silva’s new thriller, The Order, featuring the continuing adventures of the legendary art restorer and spy, Gabriel Allon.

It was nearly one a.m. by the time he crawled into bed. Chiara was reading a novel, oblivious to the television, which was muted. On the screen was a live shot of St. Peter’s Basilica. Gabriel raised the volume and learned that an old friend had died …

Gabriel Allon has slipped quietly into Venice for a much-needed holiday with his wife and two young children. But when Pope Paul VII dies suddenly, Gabriel is summoned to Rome by the Holy Father’s loyal private secretary, Archbishop Luigi Donati. A billion Catholic faithful have been told that the pope died of a heart attack. Donati, however, has two good reasons to suspect his master was murdered. The Swiss Guard who was standing watch outside the papal apartments the night of the pope’s death is missing. So, too, is the letter the Holy Father was writing during the final hours of his life. A letter that was addressed to Gabriel.

While researching in the Vatican Secret Archives, I came upon a most remarkable book…

The book is a long-suppressed gospel that calls into question the accuracy of the New Testament’s depiction of one of the most portentous events in human history. For that reason alone, the Order of St. Helena will stop at nothing to keep it out of Gabriel’s hands. A shadowy Catholic society with ties to the European far right, the Order is plotting to seize control of the papacy. And it is only the beginning.

As the cardinals gather in Rome for the start of the conclave, Gabriel sets out on a desperate search for proof of the Order’s conspiracy, and for a long-lost gospel with the power to put an end to two thousand years of murderous hatred. His quest will take him from the Ponte Vecchio in Florence, to a monastery in Assisi, to the hidden depths of the Secret Archives, and finally to the Sistine Chapel, where he will witness an event no outsider has ever before seen—the sacred passing of the Keys of St. Peter to a newly elected pope.

Swiftly paced and elegantly rendered, The Order will hold readers spellbound, from its opening passages to its breathtaking final twist of plot. It is a novel of friendship and faith in a perilous and uncertain world. And it is still more proof that Daniel Silva is his generation’s finest writer of suspense and international intrigue.

Daniel Silva is the award-winning, #1 New York Times bestselling author of The Unlikely Spy, The Mark of the Assassin, The Marching Season, The Kill Artist, The English Assassin, The Confessor, A Death in Vienna, Prince of Fire, The Messenger, The Secret Servant, Moscow Rules, The Defector, The Rembrandt Affair, Portrait of a Spy, The Fallen Angel, The English Girl, The Heist, The English Spy, The Black Widow, House of Spies and The Other Woman. He is best known for his long-running thriller series starring spy and art restorer Gabriel Allon. Silva’s books are critically acclaimed bestsellers around the world and have been translated into more than 30 languages. He resides in Florida with his wife, television journalist Jamie Gangel, and their twins, Lily and Nicholas. For more information visit danielsilvabooks.com.

Jamie Gangel is the award-winning Special Correspondent for CNN covering politics and breaking news. Before joining CNN, Gangel worked for more than three decades at NBC News covering politics and as the National Correspondent for the TODAY show. Over the course of her career she has interviewed Presidents, First Ladies as well as artists and actors like Tom Hanks, Clint Eastwood, Barbra Streisand, Yo Yo Ma, Andrew Wyeth, Eric Clapton, Sean Connery, 50 Cent and Henry Winkler. Gangel is married to #1 New York Times best-selling novelist Daniel Silva. The couple lives in Florida with their twins Lily and Nicholas.