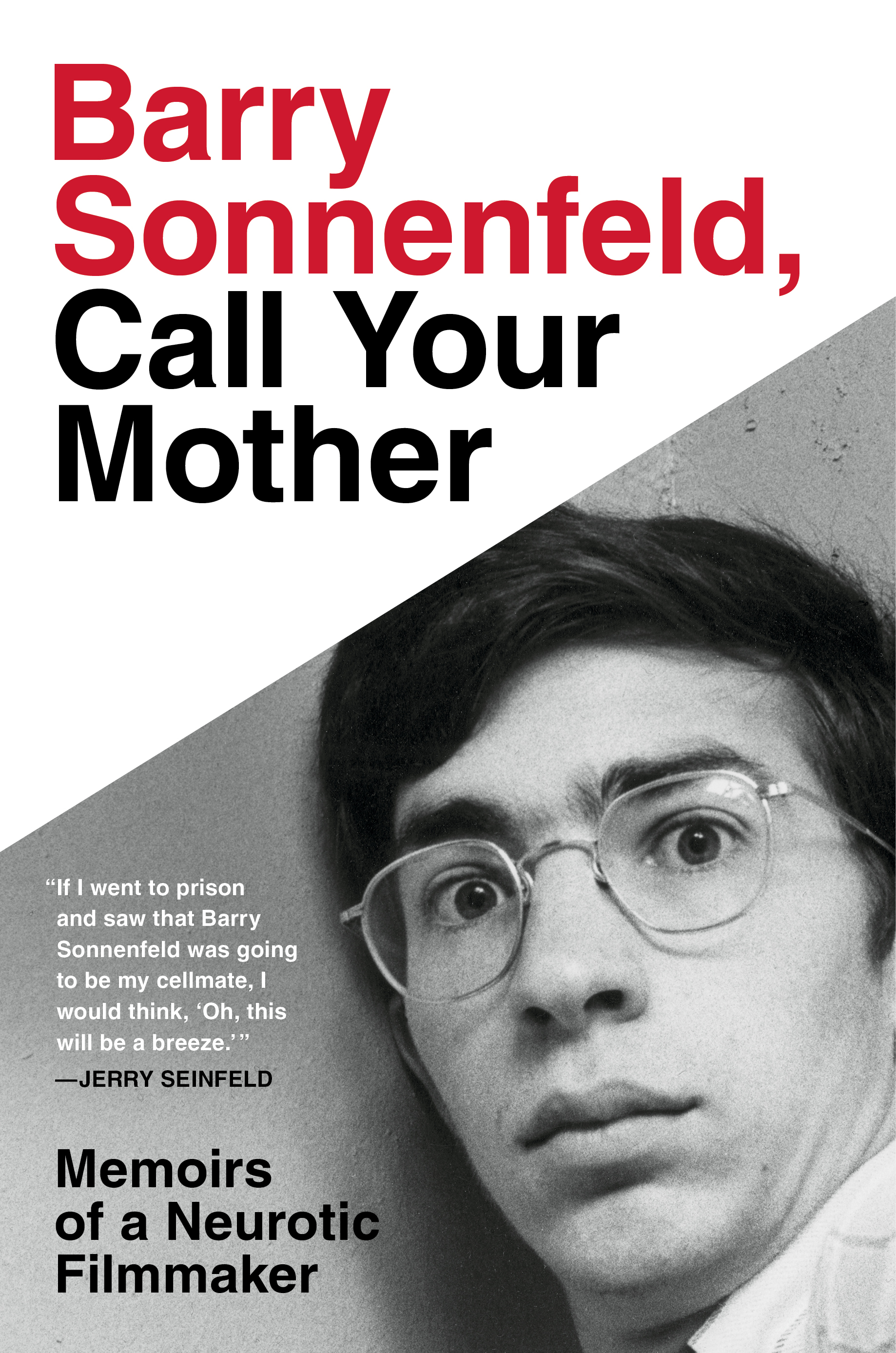 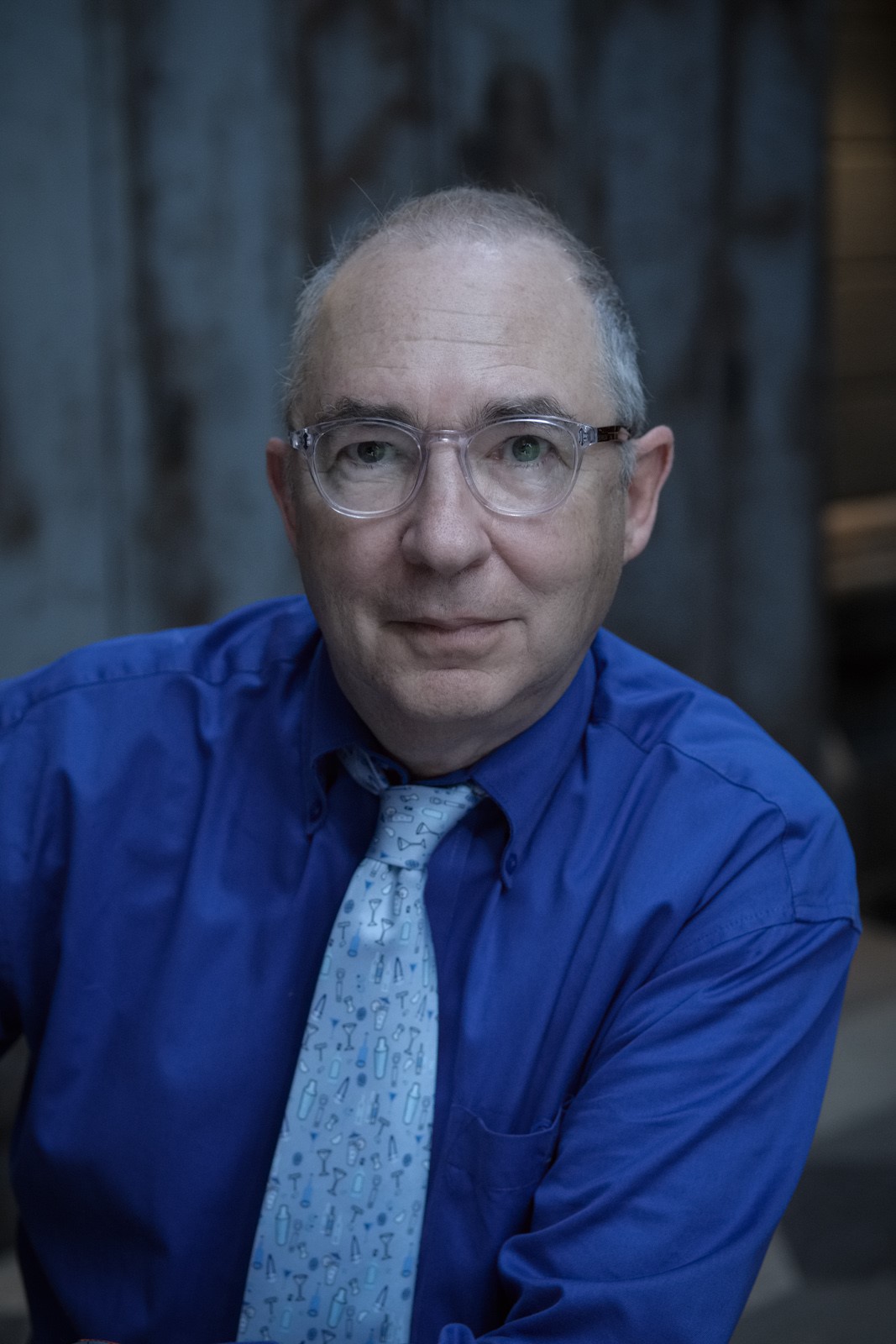 In Partnership with the JCCs of Cherry Hill, Dallas, Indianapolis, Miami, Rochester, and Seattle,

Barry Sonnenfeld, one of Hollywood’s biggest film and television directors, brings us his outrageous and hilarious memoir tracing his idiosyncratic upbringing in New York City, his breaking into film as a cinematographer with the Coen brothers, and his unexpected career as the director behind such huge film franchises as The Addams Family and Men in Black, and beloved work like Get Shorty, Pushing Daises, and A Series of Unfortunate Events.

Sonnenfeld's philosophy is, "Regret the Past. Fear the Present. Dread the Future." Told in his unmistakable voice, Barry Sonnenfeld, Call Your Mother is a laugh-out-loud memoir about coming of age. Constantly threatened with suicide by his over-protective mother, disillusioned by the father he worshiped, and abused by a demonic relative, Sonnenfeld somehow went on to become one of Hollywood's most successful producers and directors.

Sonnenfeld was one of Letterman's favorite guests, and has appeared on Fresh Air, Wait Wait Don’t Tell Me, and many other shows. The stories he can regale you with include surviving a plane crash, his Bar Mitzvah in a Catholic Church, the unique challenges of meeting with Warren Beatty, and what it was like to work for Penny Marshall and trade jokes with Robin Williams. Sonnenfeld was a longtime tech columnist for Esquire, carries a photo of a perfectly cooked steak in his wallet to show waiters, and has challenged and beaten many notable celebrities in something he calls leg wrestling.

Written with poignant insight and real-life irony, the book follows Sonnenfeld from childhood as a French horn player through graduating film school at NYU, where he developed his talent for cinematography. His first job after graduating was shooting nine feature-length pornos in nine days. From that humble entrée, he went on to form a friendship with the Coen Brothers, launching his career shooting their first three films. Though Sonnenfeld had no ambition to direct, Scott Rudin convinced him to be the director of The Addams Family. It was a successful career move. He went on to direct many more films and television shows. Will Smith once joked that he wanted to take Sonnenfeld to Philadelphia public schools and say, "If this guy could end up as a successful film director on big budget films, anyone can." This book is a fascinating and hilarious roadmap for anyone who thinks they can't succeed in life because of a rough beginning.

About the Author
Barry Sonnenfeld is an American filmmaker and television director. He originally worked as a cinematographer for the Coen brothers before directing films such as The Addams Family and its sequel, Addams Family Values alongside the Men in Black trilogy, Wild Wild West and Get Shorty.